This is my Mastodon Instance, there are many like it, but this one is mine...

While the likes of Just Eat don't operate on Mull, the short-eared owls have their own food delivery service.

The fledged owlets, hiding in the undergrowth, all hiss at the same time, and the adults then go off hunting for them, catching rodents, and trying to share them fairly between their hungry offspring.

2021 was a good year for the owls, with so many voles around.

I hear a lot that XMPP was a nice idea, it is too bad it did not catch up.

The truth is that XMPP is used massively, on large scale by many providers. Not in a federated way, but it is in massive use, in online chat, gaming, IoT.

And of course, with social networks becoming more suspicious than ever, we may both see the come back of the web, of open protocol and of the idea of federation.

#XMPP has a part to play in that future.

I am looking forward to what is coming in 2023 around XMPP!

Hell yeah, this is a proper article about Mastodon. Not just the usual Twitter-alternative rehash. This is about the #decentralisation, #fediverse, #ActivityPub, and "a much broader movement to change the nature of the web". 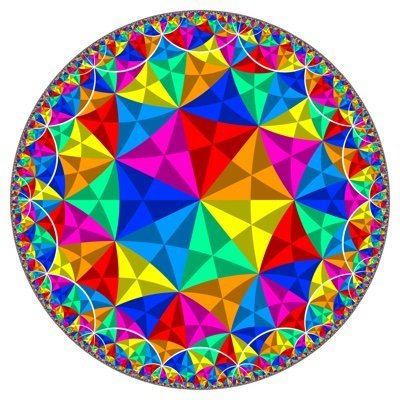 When electronics importer Cara Leon goes missing, private investigator Sam Mujrif is hired by her sister to investigate. Cara is 8 times taller than Sam, but evidence soon points to players much smaller than either of them.

As Sam and his cross-scale colleagues pursue the case, it becomes apparent that Cara’s disappearance is linked to technology with the potential to reshape their whole society, and radically alter the balance of power between the scales.

I originally built my 4x5 view camera as a temporary thing but it has become my favourite camera to use.

I just wish I knew more people close by who would sit for portraits with it. #FilmPhotograpy #DIY #HandCrafted #FilmIsNotDead #ShootFilmStayBroke

Got a new watch for christmas, writing some javascript for it. Thanks to @th for the example code or I would almost certainly have given up. This thing has a learning curve.

Someone has made, and uploaded, a feature comparison of over twenty Mastodon apps.

If you are curious about leaving the cooked turkey site and going to the elephant site, here are some important tips:

Ideally you should start at a large instance, and leave because it's full of white suburban NIMBY reactionaries who joined in November because they were promised 0 uncomfortable experiences in their lives and lash out when this turns out not to be the case.

Then you move to a smaller server where suddenly you can't talk to your friends because the admin of your instance is feuding with the admin of their instance. Then you wait a month before you can move again.

In this regard, the feudal structure of Mastodon instances is very like early 2000s message boards, whenever the admin got drunk and deleted the site.

4. You can work around the feudalism by running Mastodon yourself. It's the size of a mastodon and costs a fortune.

You can run Pleroma, which is smaller, and is also favoured by Nazis for unfortunate historical reasons. Pleroma is perfectly good software that fulfils a need for something smaller than Mastodon, but also the devs are definitely not Nazis but are the other ten guys at the table.

There was a hilarious moment where the guy behind Spinster was so obnoxious he got kicked out of Pleroma and did his own fork called Soapbox/Rebased. He is now known as Soapbox Terf.

The nice people went to Pleroma fork Akkoma, which Soapbox Terf calls the "tr***y server", a review I understand they were delighted by. Try that.

There's also Misskey, which is a bit weird and Japanese, and supports cat ears right there in the protocol.

5. Any bozo who complains about your posts with assertions about the Fediverse that assume it all runs on the rules of mastodon.social is one of the suburban NIMBYs and invariably joined in November. Block and don't look back.

6. If anyone annoys you about your posting, you can improve their feed for them by blocking them from ever seeing your posts. The blocking tools are marvellous.

7. There are NO QUOTE TWEETS on Mastodon and anyone who wants QUOTE TWEETS is an invader, pollutant and corrupting influence despoiling the suburban vistas of Mastodon who only wants quote tweets so they can wreak EVIL.

So quote-tweeting is well supported in Akkoma and the Calckey fork of Misskey, is in live trials in the Treehouse fork of Mastodon, and will be coming to more Fediverse software soon.

8. In Mastodon, Eugen Rochko has achieved the creation of something greater than himself. And he will *never forgive it*.

9. The Fediverse interprets Website Boy as damage and routes around him.

10. Mastodon is yet another demonstration that worse is better. So come onto Mastodon, and *be* that worse. The Embodiment of RED 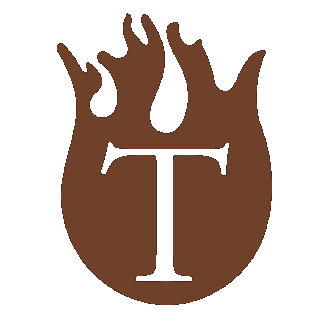 I run an XMPP server at chat.thraeryn.red.

For those who don't know, XMPP is pretty simple, text-based messaging. It has always been federated, with users on different servers adding and messaging each other freely. (It's what GMail/Google Chat used to use – in the typical corporate fashion, to lure everyone in before closing and locking the doors on their users.)

Mobile and desktop clients are available for almost all OSes and platforms. Keeping things synchronized across multiple devices can be a little odd. My personal choice? I have a client on my phone that I use the same way I'd use another secure messenger like Signal or WhatsApp. (Except, y'know, a company doesn't run this. Your buddy RED runs this.)

You're officially invited to create an account, if you'd like. I'll get a notification that you have, and I may say "hi" because I like people; e2ee and regular storage deletion ensure those are about the only interactions I can have with you, your chats, or your data. (I will have the ability to delete your account if I receive reports of abuse, and I will exercise that ability.)

The server is
chat.thraeryn.red
and the XMPP Standards Foundation maintains a list of various clients here.

Is this the first mastodon recommender system?
Mastodon Digest is pretty neat 😍

It's a python script that runs locally (privacy-first!) and returns a list of posts from your timeline had many interactions (but hat you might have missed in the chronological feed). 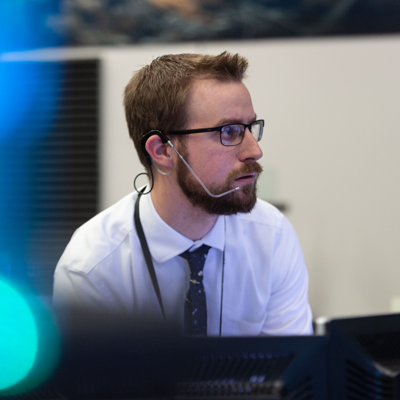 Some photos I took from our External High Def Cameras from todays IROSA Install EVA! 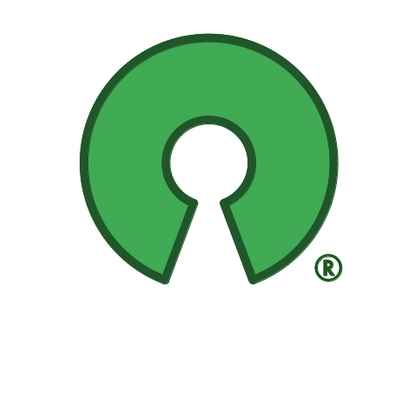 We've been working to get a proper, authenticated home in the Fediverse for several months and now the addition has happened! Talk about timing!

How OSI got to Mastodon https://blog.opensource.org/how-osi-got-to-mastodon/

It's Curiosity and the cat!

My first time trying to draw my own temporary tattoo!

My friend bought an inkbox marker as a gift for a while back and I finally got around to trying it out! 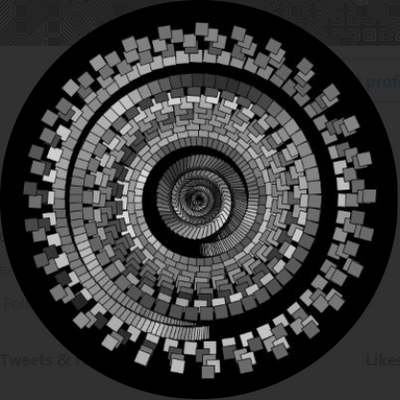 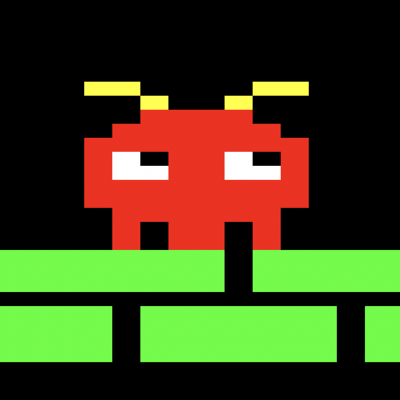 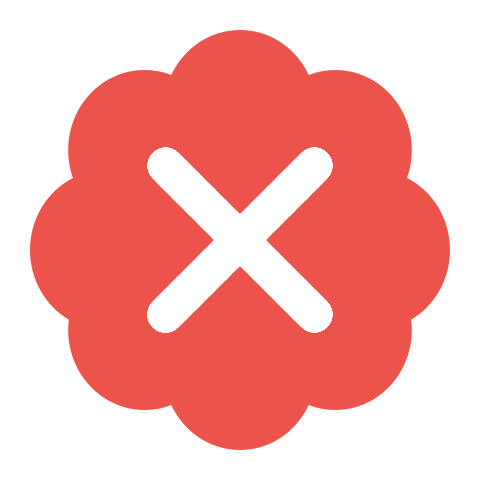 This is my Mastodon Instance, there are many like it, but this one is mine... 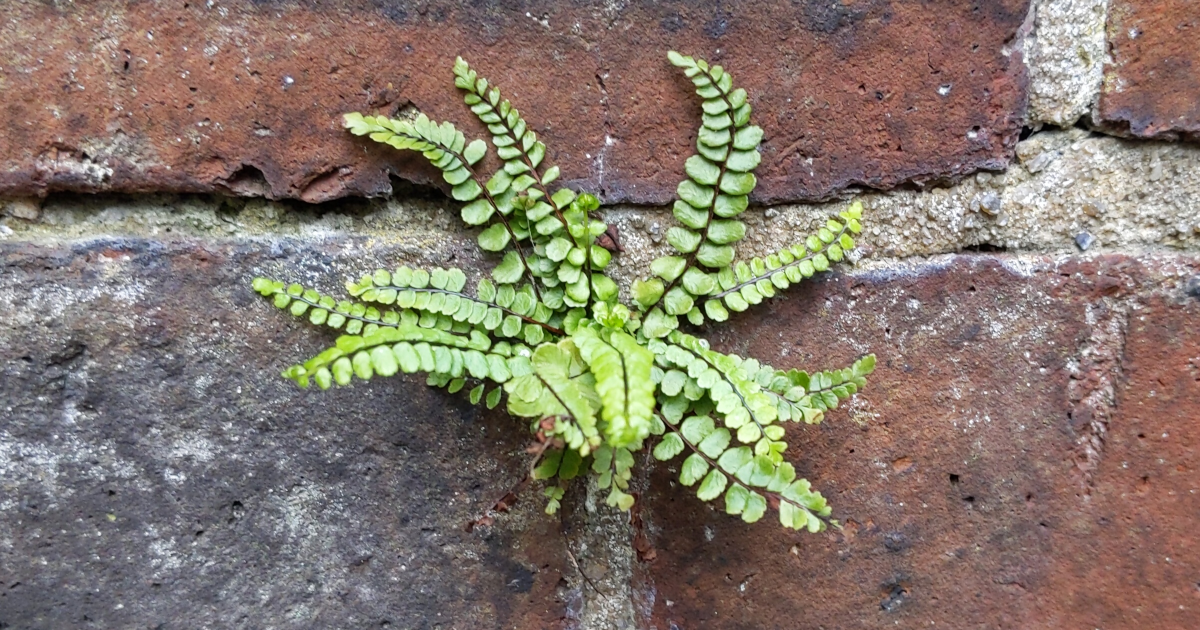